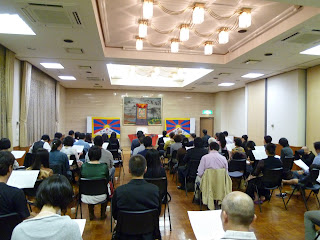 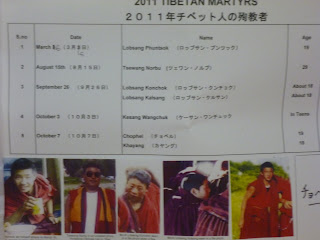 Mr. Lhakpa Tshoko thanked the participants for their support at the conclusion of prayer session and informed the gathering about the recent clarification statement issued by His Holiness the Dalai Lama on the reincarnation issue, and the devolution of temporal authority of HIs Holiness to the elected Tibetan leader through popular mandate.
Posted by Kawaripa Taro at 7:37 AM 2 comments: